Turning A Stadium Into A Smart Building 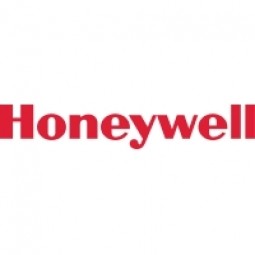 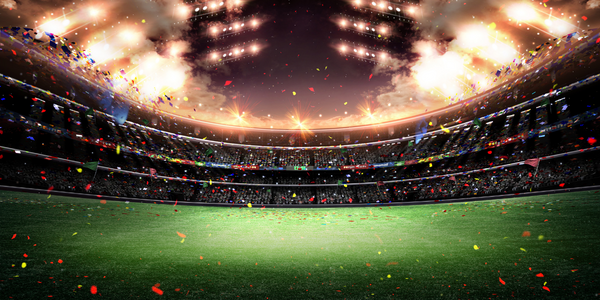 Honeywell created what it called the “intelligent system” for the National Stadium in Beijing, China, turning the venue for the opening and closing events at the 2008 Summer Olympics into a “smart building.” Designed by highly controversial artist Ai Weiwei, the “Bird’s Nest” remains one of the most impressive feats of stadium architecture in the world. The 250,000 square meter structure housed more than 100,000 athletes and spectators at a time. To accommodate such capacity, China turned to Honeywell’s EBI Integrated Building Management System to create an integrated “intelligent system” for improved building security, safety and energy efficiency. 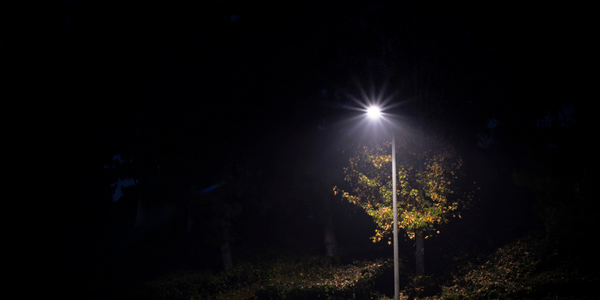 Case Study
Smart Street Light Network (Copenhagen)
Key stakeholders are taking a comprehensive approach to rethinking smart city innovation. City leaders have collaborated through partnerships involving government, research institutions and solution providers. The Copenhagen Solutions Lab is one of the leading organizations at the forefront of this movement. By bringing together manufacturers with municipal buyers, the Copenhagen Solutions Lab has catalyzed the development and deployment of next-generation smart city innovations. Copenhagen is leveraging this unique approach to accelerate the implementation of smart city solutions. One of the primary focus areas is LED street lighting.
Learn more 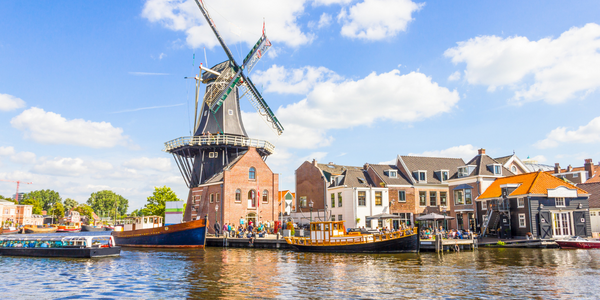 Case Study
Buoy Status Monitoring with LoRa
The Netherlands are well-known for their inland waterways, canals, sluices and of course port activities. The Dutch Ministry of Infrastructure indicates that there are thousands of buoys and fixed items in and near water environments that would profit from IoT monitoring. One of the problems with buoys for example, is that they get hit by ships and the anchor cable breaks. Without connectivity, it takes quite some time to find out that something has happened with that buoy. Not to mention the costs of renting a boat to go to the buoy to fix it. Another important issue, is that there is no real-time monitoring of the buoys at this moment. Only by physically visiting the object on the water, one gains insight in its status.
Learn more 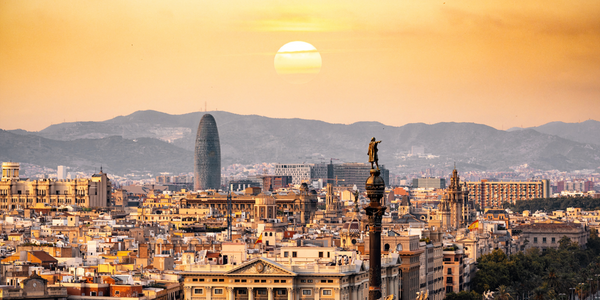 Case Study
Barcelona Case Study
Barcelona’s heavy traffic and its associated high levels of pollution were the primary factors that motivated some companies and universities to work on strategies for improving traffic in the city centre. Bitcarrier is one of the technologies involved in the In4Mo Project, whose main objective is to develop the applications that form the core of smart mobility, one of the fundamental pillars of the smart city concept.
Learn more 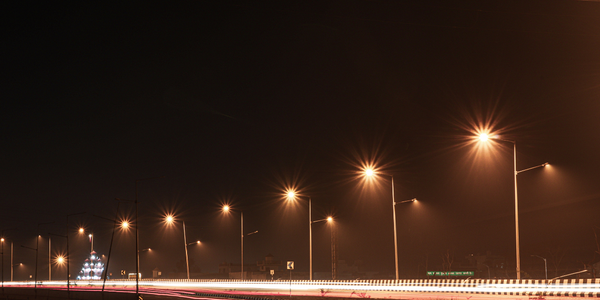 Case Study
NB-IoT Street Lighting in China
In the past, sodium lamps have been expensive to install and maintain, requiring manual inspection and manual controls.
Learn more 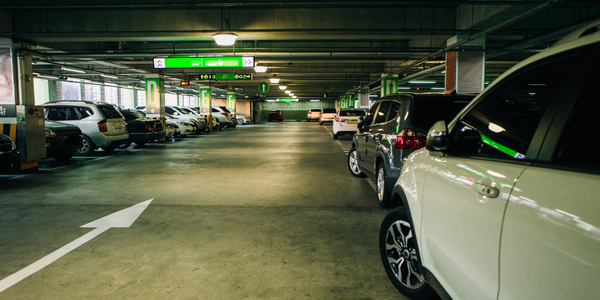 Case Study
China Mobile Smart Parking
Smart Parking, powered by NB-IoT technology, is making it easier for drivers to find free parking spots. Cities can better manage their parking assets and maximize the revenue available to them as a result. Drivers searching for parking create congestion and pollution by circling and hunting for available parking. Smart Parking services are able to significantly ease these problems by guiding a driver directly to a parking space.
Learn more 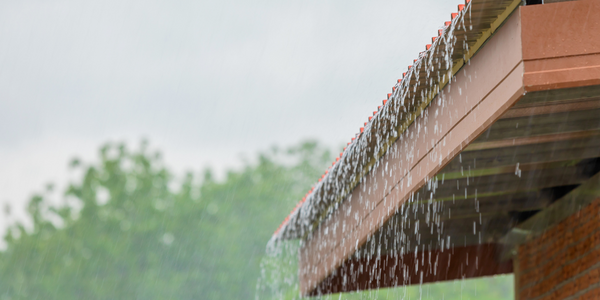